Playing the BEST Naruto game ever… 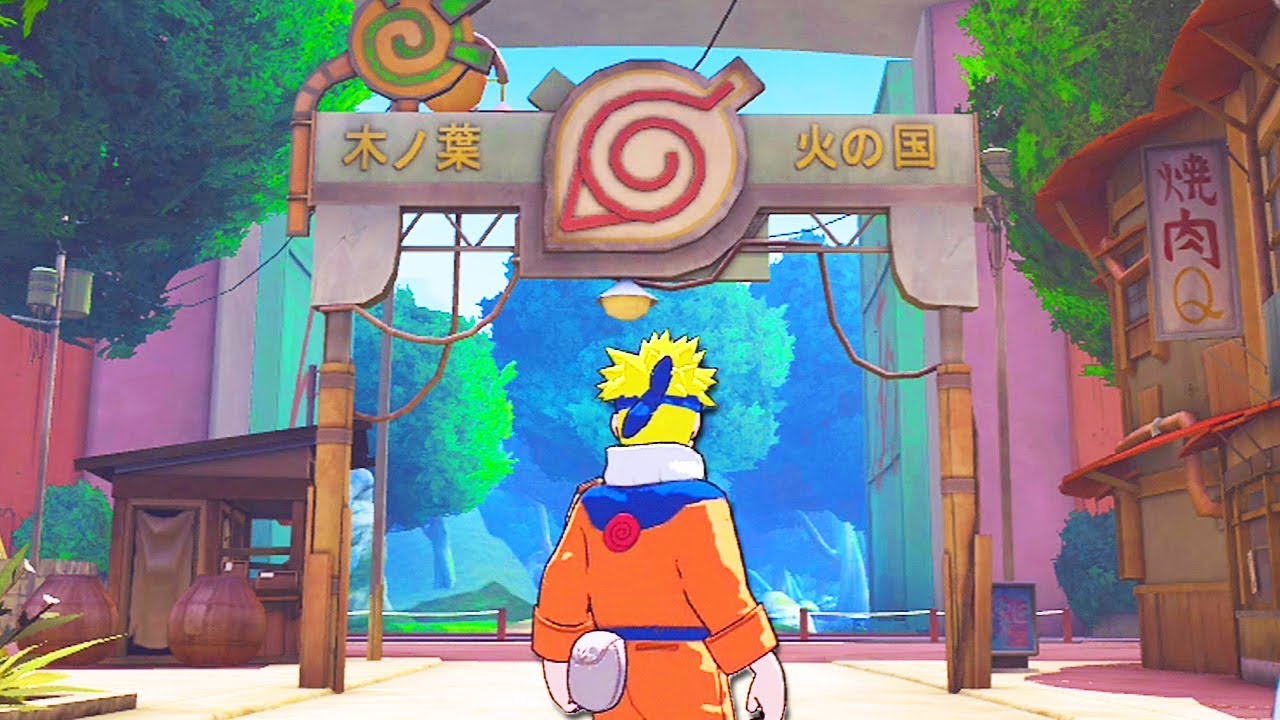 Playing the BEST Naruto game ever…

►For Sponsorships or Endorsements: Email me — Check my Channel’s “About Me” section for my complete business email.

►Royalty Free Music and Sound Effects from:
—-
Naruto: Rise of a Ninja is a fighting role-playing video game for the Xbox 360, developed by Ubisoft Montreal, making it the first Naruto game to be developed by a non-Japanese company. The game is specifically based on the English dubbed version of the anime. The game was released in 2007. A sequel titled Naruto: The Broken Bond was released in the following year. Naruto: Rise of a Ninja consists of two major gameplay modes: one-on-one fighting mode and a role-playing mode, where Konoha serves as a main hub to access various missions players can go on. The main story mode alternates between these two modes and takes place from the beginning of the series to the end of the Invasion of Konoha arc (episodes 1-80 of the anime), with included sidequests. It features gameplay similar to that of a 3D platformer, like jumping acrobatically from rooftop to rooftop or racing through checkpoints, as well as having one-on-one brawls much like the Naruto: Clash of Ninja series. Like with most Naruto games, it features cel-shaded graphics. The game allows online versus multiplayer via Xbox Live, titled “The Forest of Death”. By defeating other opponents, players rank up and eventually gain points to complete the exam. If the player is defeated, they must begin from the bottom of the table all over again, but the points are still kept. Offline play and two-player versus mode are also available. The game supports downloadable content;[4] five new characters have been made available (Shikamaru, Choji, Jiraiya, the 3rd Hokage, and Temari). Downloadable content also adds two new arenas to play in and additional achievements for each character played in the Forest of Death.